Charitable Giving: Smart from the Heart

Do you have causes that you want to support with donations?

Have A Question About This Topic? 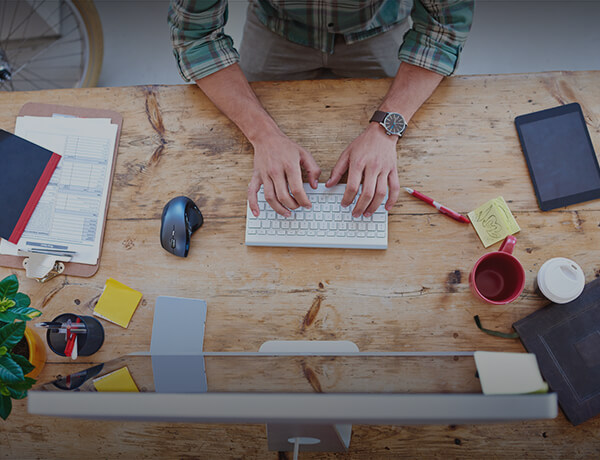 Exchange-traded funds have some things in common with mutual funds, but there are differences, too.

The gig economy has been on the rise for years, for better or for worse. Of the 10 million jobs created in the US between 2005 and 2015, a staggering 94 percent were in the category of “alternative work,” meaning gig work or other temporary employment. 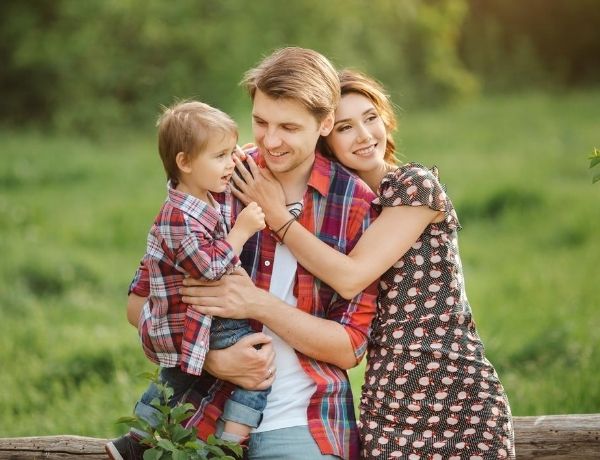 Infographic: How to Talk to Millennials About Life Insurance

Only 23% of millennials say they understand term life insurance. Did you know that parents play a more significant role in planning with this generation, than any other?